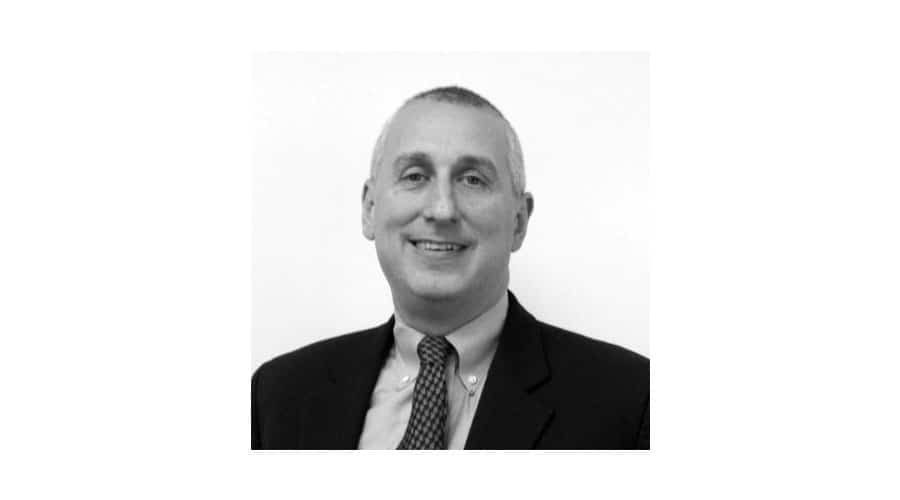 NEW YORK, Oct. 25, 2016 /PRNewswire/ -- Expanding its scope of compliance specialties to Anti-Corruption and Foreign Corrupt Practices Act resolution, Compliance Risk Concepts LLC (CRC) today announced the hire of Daniel Dorsky as Principal of its Anti-Corruption and Ethics Practice. "CRC is excited to expand its services to advise clients on best practices and solutions for the Anti-Corruption and Foreign Corrupt Practices Act, with the notable addition of Dan Dorsky," said Mitch Avnet, CEO and Managing Partner of Compliance Risk Concepts. Mr. Avnet continues, "His broad experience combines corporate compliance dealing with complex issues and service as a prosecutor. With an in-the-trenches perspective from both sides, Dan will prove invaluable in guiding clients during all stages -- before the emergence of compliance violations, during a regulatory agency audit, and throughout the resolution of any issues." Mr. Dorsky served as Senior Compliance Counsel at Tyco where, as part of the post-Dennis Kozlowski clean-up effort over a five-year period, he developed and implemented global compliance with the Foreign Corrupt Practices Act (FCPA). The company's highly successful resolution with the Department of Justice and the Securities and Exchange Commission resulted in a Non-Prosecution agreement and no monitor. After the merger of Tyco's Flow Control Division with Pentair, Mr. Dorsky most recently served as Pentair's Vice President and Chief Compliance Officer, where he brought its Flow Control division to a successful resolution of its three-year period of self-reporting to the DOJ under Tyco's FCPA settlement. Prior to serving at Tyco and then Pentair, Mr. Dorsky was Compliance Counsel at HBO. Before that, he served as an Assistant United States Attorney at the Department of Justice, for both the Southern District of New York and the Eastern District of New York. At DOJ, he focused on complex criminal investigations and prosecutions of white collar crime and tax fraud, among other areas. Mr. Dorsky made material contributions to the effort to dismantle organized crime in New York, including twice prosecuting the legendary boss of the Genovese Crime Family, Vincent "the Chin" Gigante. He was recognized with two US Department of Justice Director's Awards for Superior Performance. Mr. Dorsky began his legal career as an associate in private practice, later served in a federal clerkship with the Honorable Carol Bagley Amon of the Eastern District of New York, and worked with the American Civil Liberties Union. According to Daniel Dorsky, "CRC offers a unique opportunity to launch a new practice and build Anti-Corruption compliance solutions that tap my corporate and prosecutorial experiences. The complex issues of fraud and compliance affect companies in all industries, from manufacturing to financial services. I look forward to addressing this challenge with my CRC colleagues." In addition, Mr. Dorsky will be an advisor to CRC affiliate, JW Michaels, a leading national executive search firm. Jason Wachtel, Managing Partner of JW Michaels, said, "We are pleased to provide our clients and candidates with direct access to Dan as well as having his valued expertise shared at select client round tables and within white papers. Dan's insights into the exploding world of corruption within compliance are preeminent." According to Wachtel, Mr. Dorsky's involvement with many complicated investigations as a prosecutor will be invaluable background for JW Michaels' vast network of CCOs and clients. Mr. Dorsky graduated from Haverford College in 1985 and received his law degree from New York University School of Law in 1988. He can be reached at ddorsky@compliance-risk.com. 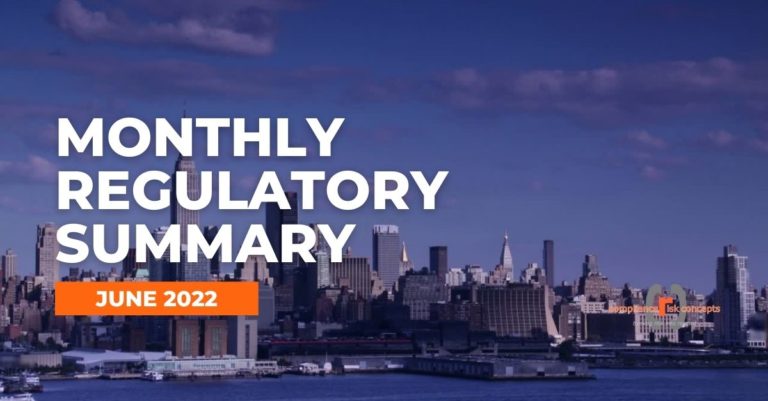