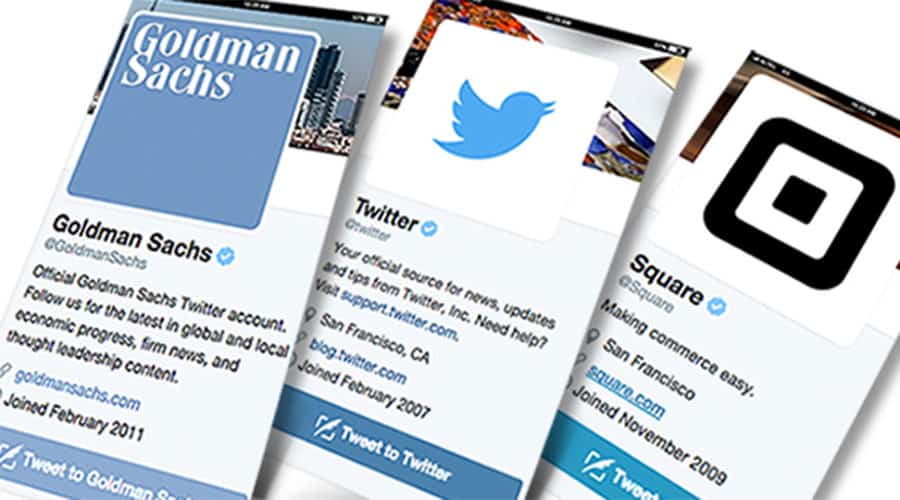 Goldman Sachs Group, Inc. will report earnings on 10/15/2015 before the market opens. Last week Goldman publicized that it would announce its earnings via Twitter (@Twitter). The talk since the publication has been about the use of social media and Twitter becoming a viable and safe competitor in the field of company news distributors. That talk and the Twitter announcement by Goldman (@GoldmanSachs) maybe helping to drive Twitter stock price upwards. The timeline below suggests that Goldman, Twitter & Square (@Square) are tightly entwined. It
isn’t clear that there is any customer harm from the relationships or other type of wrongdoing. However the timeline is an interesting window into actions that appear isolated and how they may be related:

5/18/12 – Goldman Sachs is third banker on the Facebook IPO loosing out to Morgan Stanley and JP Morgan 11/7/13 – Goldman Sachs leads Twitter IPO with Investment Banker Anthony Noto as the lead banker 5/13/14- Anthony Noto resigns from Goldman Sachs 7/1/14 - Anthony Noto announced as the CFO for Twitter and according to executive compensation filings the highest paid executive at Twitter 7/1/15 – Jack Dorsey becomes interim CEO of Twitter – Anthony Noto is widely speculated to become CEO. 7/24/15 - Square with Jack Dorsey at the helm filed for an IPO at the same time Twitter states that Jack Dorsey who is interim Chair of Twitter will not be permanent as long as he is at Square. 8/5/15 – 8/7/15 – 3 Executive Insiders at Twitter purchase shares of Twitter: Jack Dorsey, Interim CEO; Anthony Noto, CFO; and Peter Fenton, Independent Director (Is a director truly independent when they own shares of a company?) 9/30/15 – Jack Dorsey named permanent CEO of Twitter 10/7/15 – Goldman Sachs announces that it will release its earnings on Twitter – speculation arises that Twitter has found a mechanism for income via earnings releases.

Is Goldman’s support of Twitter related to the decision for Square to choose Goldman for its Lead Banker? Is the use of Twitter the best for shareholders and the investing public or was it a strategic relationship decision? Would Goldman have won the Square IPO without supporting Twitter? 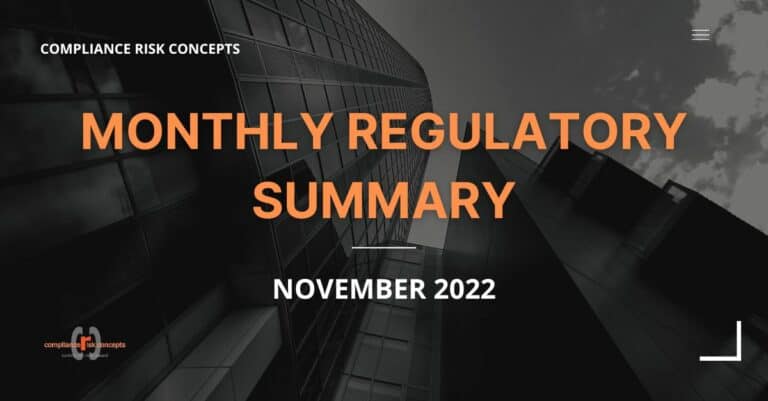