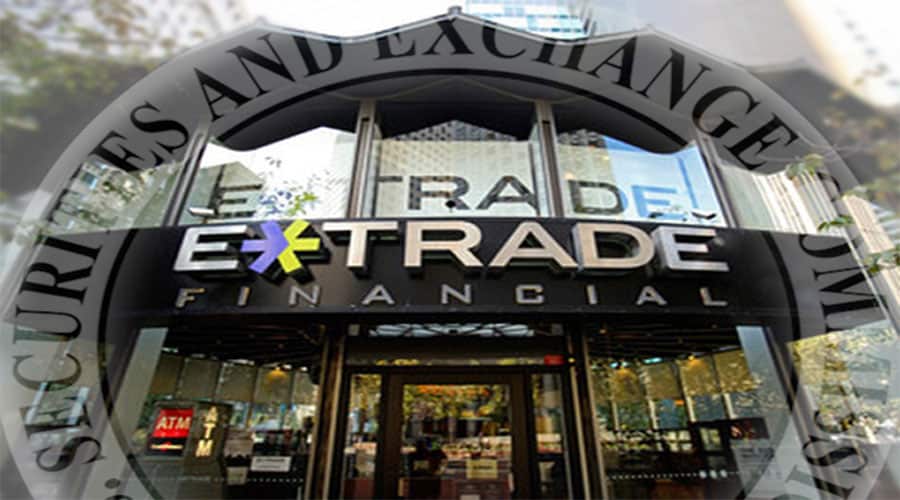 The Securities and Exchange Commission (“SEC”) recently announced an enforcement action against two broker-dealers that apparently failed in their “gatekeeper roles” and improperly engaged in unregistered sales of microcap stocks on behalf of their customers.

This action, along with issuance of the SEC’s Office of Compliance Inspections and Examinations (“OCIE”) National Exam Program Risk Alert (“Risk Alert”) and the Division of Trading and Markets’ “Responses to Frequently Asked Questions about a Broker-Dealer's Duties When Relying on the Securities Act Section 4(a)(4) Exemption to Execute Customer Orders” (“FAQ”) will certainly have impact to broker-dealers policies and procedures, as well as other controls related to suspicious activity reports and related areas.

Red Flags Ignored
The SEC investigation found that the firms sold billions of shares in microcap companies for customers during a four-year period while ignoring “red flags” that the offerings were being conducted without an applicable exemption from the registration provisions of the federal securities laws. Red Flags ignored included:

In addition to a combined penalty of $1 million, the two firms agreed to settle the SEC’s charges by paying back more than $1.5 million in disgorgement and prejudgment interest from commissions they earned on the improper sales. See SEC Press Release 2014-225.

The Risk Alert and the FAQ
OCIE staff, during their targeted sweep of 22 broker-dealers, identified the following concerns in the Risk Alert:

As per the Risk Alert, of the 22 firms examined, 80% were issued letters of deficiency for material control weaknesses and/or potential violations of law, with the majority of the firms examined were also referred to the Division of Enforcement or another regulatory agency for further consideration of whether violations of law occurred.

OCIE concluded “most of the examined broker-dealers have policies and procedures requiring the firm to conduct a reasonable inquiry into the facts surrounding a proposed unregistered sale to determine if the customer is an underwriter.” However, the OCIE examinations “illuminated control weaknesses in the design or implementation of those policies and procedures.” The Risk Alert presented examples of certain situations where these control weaknesses have resulted in the broker-dealers failing to conduct a reasonable inquiry and/or failing to file SARs regarding suspicious sales activity. Control weaknesses identified included:

In addition, OCIE discussed in the Risk Alert their observations that certain types of accounts as being frequently associated with “dumping” of microcap securities.

The Division of Trading and Markets issued an FAQ in effort to remind broker-dealers of their obligation to conduct a reasonable inquiry when selling securities in an unregistered transaction in reliance on Section 4(a)(4) of the Securities Act of 1933.